There are more and more voices resounding to draw attention to the fact that the effects of a concussion should not be underestimated. Even a mild concussion leaves more damage than previously thought. A child falling of the bike and landing on his head or miscalculating the exact place of the chair and banging your head against the wall. Later on in life, concussions are part of the consequences of a serious fall, a car or motorbike accident, a fist fight, an aggressive tackle, a messy stacked piece of hand luggage on an airplane, a whiplash injury with a head end collision, a poorly marked glass door and so on.

A non treated concussion results – even after headaches, blurry vision or other immediate symptoms completely disappeared – too often in memory disorders, insomnia, fatigue syndrome and concentration problems that with time evolve into depression, burn-out, and unfortunately too oft, suicide.

This attracted the attention of the professional sports world, any sport. Especially in the more brutal sports or in the combat sports, players are often the victims of repeated concussions in their career.

Every concussion creates a tension in the body. At each impact on the body or on the skull because of the vibrations in our brain each impact damages. Recent research from Newcastle University confirms this. Read here the extensive report.

More and more professional players of the American NFL (National Football League) complain, during and after their sporting careers, about depression and marital difficulties. For some, this unfortunately ends in suicide. The majority lives divorced, contact with the children is difficult. Older players have so much impact stress in their system that the body bends in an attempt to compensate those tensions to the best of its ability.

A star player in the American football, Ricky Williams, discovered a dozen years ago the treatment with craniosacral techniques and most of all, the beneficial results that were achieved at players who had suffered one or more concussions in their career. He went himself first in treatment to experience the changes firsthand and then founded his Ricky Williams Foundation, first to help athletes and over time all those who suffer the consequences of a concussion. He explains it himself in detail in a videoclip here. The everyday reality is that all players, regardless of their age, active or not, sould be treated, because the faster they can be treated, the better and the quicker the body can respond. 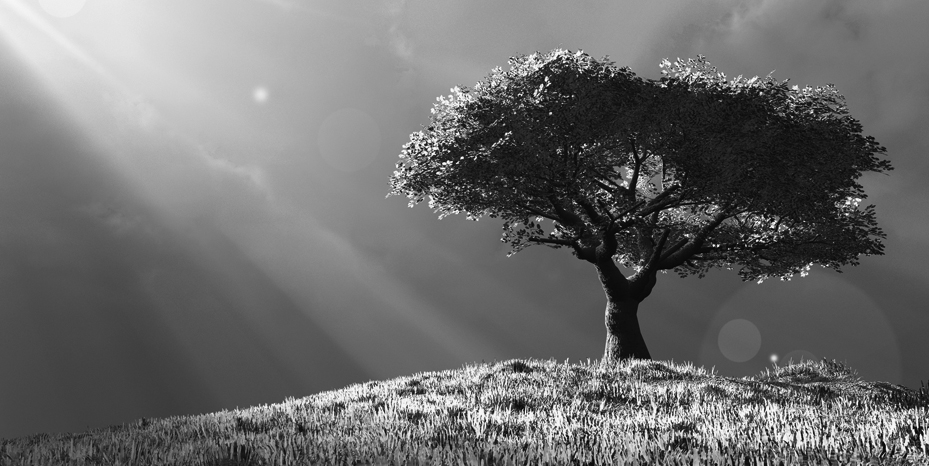